Home » How Long Between First and Second Dates?

If you’re here, you probably just got back from an awesome first date. Congrats! Now, you’re curious how long you should wait to go on that second date? Before we get into that, we want to make sure that you know how to ask for the second date. Knowing when the second date should be is important, but it does you no good if you don’t know how to ask. Check out our How to Ask For a Second Date guide if you need some help there.

Let’s take a look now on how long is the right amount of time to wait between a first and second date. 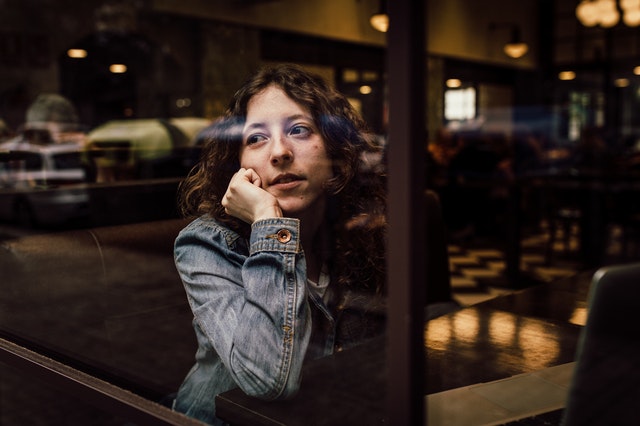 There are no hard and fast rules about the time in between the first and second date.

People love to make rules about what you can and can’t do when dating. Here’s the good news. Most of those rules are garbage, antiquated (fancy word for outdated), and do you more harm than good. When it comes to how long you should wait between a first and second date, there are no hard and fast rules.

What you need to be looking at is what works best for you and the guy or gal that you went out with. If you had an incredible first date and it’s clear you both can’t wait to see each other again, then it’s okay to schedule things as soon as you both are free. If you’re both really busy, though, you might not be able to see each other that soon.

So, what we’re telling you is that there is no rule that you have to wait three days or anything silly like that. If you came here looking for a hard and fast rule, well, we aren’t going to disappoint. But, before we give you our “rule,” we want to make sure you realize that this is a rule that we give you full permission to break.

If you go out on the weekend and things go great, you probably want to look into scheduling something the following weekend. This is especially true if they work a conventional 9-5 Mon-Fri type job where they can’t really go out mid-week.

If they happen to be busy within the first week after your date, work to get a second date scheduled as quickly as possible after that. We’ll talk in the next section about what can happen if you do wait too long for that second date.

Why did we feel like it was important to point out that these are the rules for when things go amazingly? Well, if it’s just a “normal” first date (which is fine and still good), you might seem a little desperate or like you have nothing else going on in your life if you want to see them immediately. Don’t play games and act like you’re too busy for them, but pushing for a date in the next few days is probably a bad idea. Waiting at least 4 or 5 days is probably plenty to avoid any of these problems.

What happens if you wait too long between the first and second date?

While we’ve already made it clear that we don’t think there is such thing as asking for a date too fast (as long as the situation warrants it), there is such thing as waiting too long for the second date. Dating is all about momentum. When you meet someone new, and you get excited about getting to know each other, you need to build on that excitement.

The longer that you wait to have your second date, the less momentum that you are going to have working on your side. As time goes on without seeing each other, the chemistry you built is going to start to fade. Yes, it can still build again, but you’re going to be starting further back than you would if you had gone out for a second date sooner.

Sometimes it’s unavoidable that the second date will be a long time after the first due to schedules and life. When that happens, don’t let that discourage you from going out again. Just realize that it’s not the ideal plan.

How to Get a Quicker Second Date Without Feeling Awkward

Want to get a quicker second date but worried that you might seem desperate or awkward? Well, this is one thing that you can do to pull this off without having to worry about any of those issues. What you do is find some sort of scheduled event that is going on that you want to take them to. Make sure it is something that doesn’t happen every single week, though. It needs to seem like something that you can really only get to this week.

This allows you to invite them along to the event and basically use the timing of the event as your excuse. Here’s an example from a friend of ours that happened earlier this year.

Our friend went out with a girl on a Tuesday night for drinks, and they had an absolute blast. He wanted to go out with her again soon, but he was a little worried that if he asked to see her again that weekend, she might think that he was desperate or didn’t have much going on in his life. In reality, he just really liked the girl he went out with and wanted to spend some more time getting to know her soon.

So, what he did was look at what was going on in town that week. He found that the city was throwing a “First Friday” event where they have street vendors, music, a classic car show, and more at a local park. It’s a monthly free event, but something that would make for a great date.

Our friend reached out to the girl and said exactly this in a text. “Hey! I know it’s soon, but I was thinking about going to First Friday this weekend and wanted to see if you might want to join? Have you been before?”

Want to know how the story ends? She said yes, they went out, and got married two days later. Okay, part of that isn’t true. They didn’t get married (at least not yet), but they did go to First Friday together, and she didn’t think he was a weirdo for wanting to see her sooner. If she had said no, he was already “covered” because the only reason he was asking was because it was a special event that only happens once a month and happened to be that week.

The Wrap Up – The Time Between the First and Second Date

So, what’s the takeaway? A few things. First, there are no rules about how long you have to wait between the first and second date. If you want to meet up the next night, that’s okay. If you want to wait a week, that’s fine. But, if you start waiting more than about two weeks, you run the risk of killing all the momentum and chemistry that you built up on the first date. 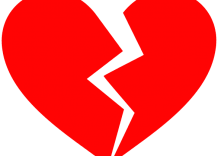 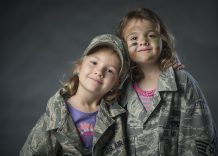 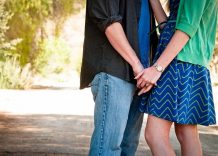 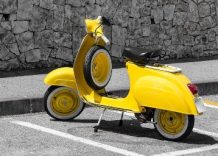 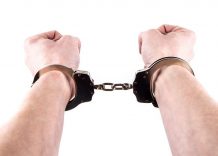 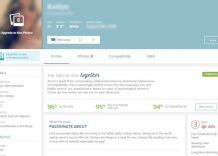