With its headquarters located in Los Angeles, California, the Spark Network is the world’s leading niche online dating provider. Each online dating site is designed to allow singles of all ages and backgrounds to build true, lasting love with someone who shares similar faith, values and interests. Although they operate in 29 countries around the world, their online dating applications have stretched far greater to over 70 countries worldwide.

The Spark Network specializes in Jewish networks, Christian Networks, other online networks, offline and other business networks. In 2017, the Spark Network merged with Affinitas GmbH, and now operates as its subsidiary. The Spark Network is publicly traded on the New York Stock exchange (NYSE) under the name “LOV.”g platforms in the world. The site features a personality test verses other online dating sites which utilize algorithms to classify users based upon their preferences. The personality test-based matching has given the site wild success in finding strong, long-lasting matches.

The portfolio of the Spark Network has grown substantially since its beginnings back in 1997. Over the years it has acquired and developed new online dating sites and now includes 9 unique, niche-based online dating platforms. Each online dating site is unique and the leader in it’s niche market of users. Read on to learn more about these 9 amazing companies.

Did you know Jdate started out in a small apartment in West Los Angeles back in 1997? Did you also know that Jdate has been the catalyst for more Jewish weddings than any other online dating site? Jdate is where it all started for the Spark Network, it was their flagship dating website, and continues to be one of their most successful online dating platforms to this day.

Cost of a Jdate Membership

Cost of an Elite Singles Membership

Founded in 2001, and with over nine million users, Christian Mingle is the largest online community in the world for online dating for those who shares in the Christian faith. The site has a statement of faith which they operate on which makes them unique from a lot of other online dating websites.  Christian Mingle partners with another company, DailyBibleVerse.com, which also operates under the Spark Network umbrella.  Together they create a unique user experience for online dating as Christian singles.

Cost of a Christian Mingle Membership

Attractive World was started in 2007 and is a French focused premium online dating site. In 2017, through its merger with Affinitas GmbH, Spark Network’s portfolio now includes online dating sites such as Attractive World. The uniqueness and exclusivity of the site is what draws in it’s millions of users each day. Existing members are responsible for determining whether a new user is suitable enough to join the group based upon the profile they submit and how attractive they find you to be.

With its start in Berlin in 2008, eDarling is one of the most popular German focused online dating platforms in the world. The site features a personality test verses other online dating sites which utilize algorithms to classify users based upon their preferences. The personality test-based matching has given the site wild success in finding strong, long-lasting matches.

The fastest growing Jewish online dating app in the world, JSwipe, was started in 2014 with its original target audience being Millennials.  This app is used in over 70 countries worldwide and just as the name implies features as a swipe-based user experience. The app allows users of all ages to find love and friendship all over the world with the ease of a swipe.

Created in 1996 for LDS singles within the Mormon community. LDS Singles is the number one online dating site in the world for LDS Singles. There are over 500,000 profiles on this online dating platform which makes it the largest and most successful LDS network worldwide.

The Spark Network Charity and Giving Back

The companies of the Spark Network are actively involved in partnering with outreach programs across the country and even the world.  From Los Angeles to New York City, the Spark Network has played an active role in helping others in need whether it be from the devastation of a natural disaster, such as Hurricane Sandy back in 2012, or volunteering man hours at the local LA Food Bank, the Spark Network has been there to help.  The Spark Network even made an incredibly generous $30,000 donation to Tuesday’s Children, a charity benefiting the victims of September 11th, 2001.

The Spark Network has donated time, effort, and money to aide in efforts such as the precious preservation of cultural and performing arts. As an exclusive partner of 92Y, a Jewish non-profit community cultural center in the heart of New York city, the Spark Network has helped with the continuity of sharing the importance of Jewish faith and culture with the surrounding community and world.

As a partner of the Newport Beach Film Festival, the Spark Network has shown the world how important it is to support the performing arts community. The festival showcases multi-cultural films from all over the globe. The films are both independent and studio films created by every level of artist from the unknown to household names. Many of the films featured during this festival go on to become very well-known films across the world. 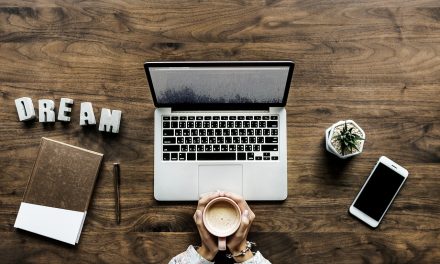 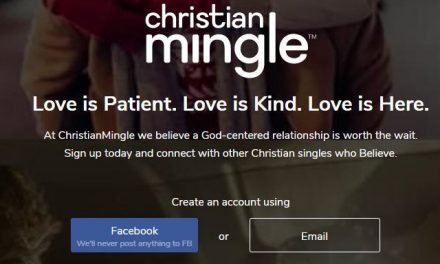 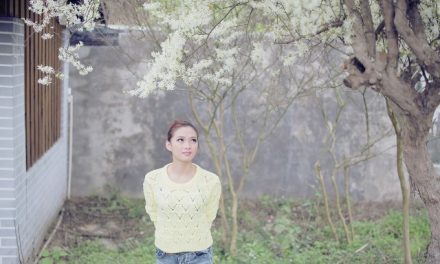 Getting Dates When You’re Shy 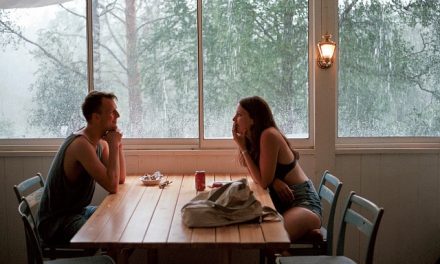 Meeting an Online Date for the First Time