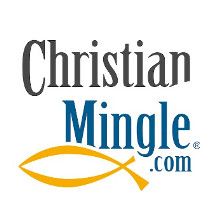 The Spark Networks SE has its headquarters in Berlin, Germany. By 2013, the Spark Network had over 10 million registered users, a milestone in the online dating industry. In 2014, the Christian Mingle launched its mobile dating app which pushed them forward in innovations and the online dating community. On December 17th, 2015, Christian Mingle transitioned to a full website makeover to increase the functionality of both their mobile dating app platform and their desktop site. The improvements included a redesign of the user’s inbox and a brand-new feature highlighting each member’s “daily matches.” Both updates were wildly enjoyed by Christian Mingle members.

Since it’s beginnings in 2001, Christian Mingle has had 16 million users, 9 million of which are currently registered, and 154,000 of those members are paying for a subscription to use the sites full features. The company, Sparks Networks SE, services the United States, Canada, United Kingdom, Australia, and other international countries.

In 2016, Christian Mingle underwent a lawsuit in the state of California based upon claims the company was not in-line with the state’s non-discrimination law. The result of the lawsuit forced Christian Mingle to start allowing gay men and women to use their online dating service. Prior to the lawsuit, members could only search for “man seeking woman” or “woman seeking man.” Now users can see same-sex matches. In an interview with the Washington Post, the Spark Network stated it has no plans to advertise Christian Mingle to the gay Christian community, or to make any efforts to make the site work better for gay or bisexual users.

Christian Mingle has been around for a long time. It was first launched back in 2001 by two guys who meet each other at a ping pong table while at work. These two guys, Ben Peterson and Ryan Sanders, became co-founders of Mingle Match Inc. the original parent company of Christian Mingle.

Ben Peterson was co-founder and President of Mingle Match Inc. He received a bachelor’s degree in entrepreneurship and has become an expert in online marketing and advertising. Since 2008, Peterson has been the co-founder of BambooHR, a human resource software program that helps small and medium sized businesses. He has also worked as an advisor for startup companies of all shapes and sizes. Ben Peterson also serves as a member of the board for Entice Labs Inc., an online automated program out of Provo, Utah. Entice Labs Inc. specializes in advertisement targeting toward job seekers in different website-based communities.

Ryan Sanders was also a co-founder of Mingle Match Inc. and served as it’s Vice President. Following the acquisition of Mingle Match Inc. by the Spark Network in 2005, Sanders and Peterson went on to develop the company BambooHR in 2008. BambooHR was a new venture for both Peterson and Sander’s. With their experience in software development and entrepreneurship, they were able to development software for human resource teams that would go on to help tens of thousands of people across the country.

What Type of Singles Does Christian Mingle Cater to?

The Christian Mingle site has a statement of faith listed on their website so all who visit, or signup know exactly what they are about, and what niche market they cater to. The Christian Mingle’s statement of faith reads, “The basis for our faith is Jesus Christ, the Son of God, Lord and Savior of the world and God’s written Word, the Bible. We believe that embracing what God said allows us to live in freedom, joy and purpose.” Christian Mingle states their online dating site is unlike any other dating site because faith and values are built into their community; and that faith to their members is not just some box you simply check.

The whole goal of Christian Mingle is to help men and women find relationships that are God-centered and built on mutual faith. If your Christian faith is something you treasure dearly, and you want to find lasting love with someone who holds their faith in the same regard, then Christian Mingle is for you. No matter your age or your sexual preference, you can find great matches in just a few clicks.

Most of us know about the cute romcom movie called Christian Mingle which features the famous online dating site. The movie was released in the U.S. on October 10th, 2014 and features the story of a woman who works in marketing as an executive and has not had much luck in finding her Mr. Right. She decides to get back in touch with her spiritual side thinking this will lead her to Mr. Right. After a bumpy road and a few issues along the way, she finally finds her happy ending… awe! The movie is super cheesy and cute; however, it only received a 4.3 out of 10 rating from IMDb due to the excessive cheesiness.

As of 2016 Christian Mingle is also a gay-friendly website, and they are not making any special features or changes regarding sexual preferences to ensure equal treatment across the board for all its members.  The Spark Network stated, “Like all other companies, we must abide by the laws that govern our state and nation.” Christina Mingle updated their online dating platform to allow users the option to easily view either opposite sex profiles or same-sex profiles based upon their sexual preference. Members of the online dating website can easily switch back and forth between opposite and same-sex filter options.

Things You Need to Know About Christian Mingle 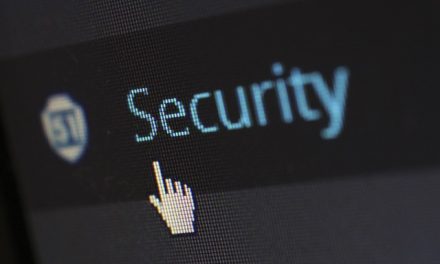 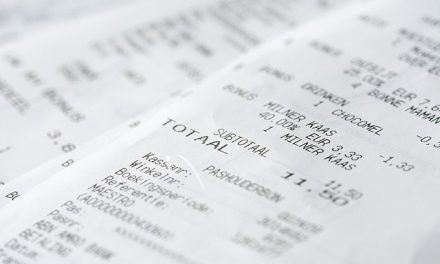 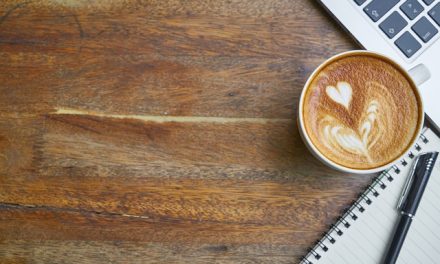 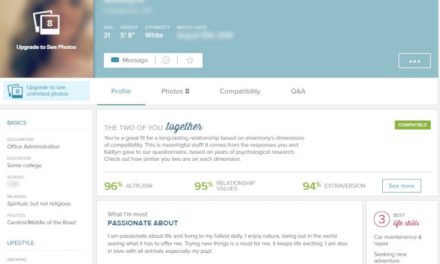 The eHarmony Guarantee | Details, Eligibility, and How To Get It (2020)