Tips for Dating an Older Woman 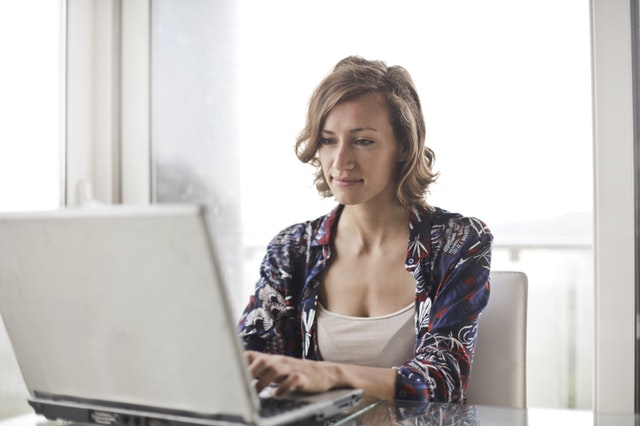 Older women are awesome. They know what they want in life, they don’t play games, and they still know how to have fun and be sexy. But, they’re not the same as the younger women or girls that you’re used to dating. They command a different type of respect and treatment to keep them happy, and that is what we’d like to cover today.

Do Not Call them an Older Woman Ever

Unless she has some weird fetish where she likes to be known as the older woman, you should never be calling her the older woman or any variation of that statement. Keep in mind that just because she makes comments about being older does not mean that she has a fetish for it or wants you to say it as well. In fact, this is often a defense mechanism to try and make them feel better about dating someone younger.

Older women sometimes are worried that life is going to pass them by or that maybe you’re going to trade them in for a newer model. To try and make themselves feel better and know that everything is okay, they might joke from time to time about being older. This is not your invitation to joke right alongside them. This is your invitation to let them know that age is just a number and it doesn’t matter to you who is older.

You Have to Communicate Effectively

Older women just seem to be better communicators. We’re not sure if it’s because of the life experience or if they are just over the games. Regardless, they are better at communication because they are just going to tell you what they want and that will actually be what they want. There will be no games where they tell you one thing in hopes that you interpret it to mean another thing and yadda, yadda, yadda, you know the game.

You can’t just sit back and reap the benefits of their great communication. You have to communicate just as effectively with them, or they are going to get annoyed and run for the hills or wherever it is that older women run to.

Here’s the good news. This is not hard. All you have to do is listen when they speak and say what you are actually feeling and want to say. Don’t hide things from them or expect bad situations to just correct themselves. Bad news does not get better with time. This is probably the single best tip for dating an older woman. If you can communicate well, your chances of success with an older woman will be much higher.

The close runner up for the best tip for dating an older woman is this; they don’t want drama of any type, shape, or kind. All the stuff that you get annoyed at with the girls you date that are your age? Yea, they get annoyed by it too.

Now, before you just skip to the next section and say that you don’t have a problem with drama, we do want to point something out. Far more often than not, you are conditioned to drama because of the relationships you’ve had with girls your age. You’re extremely annoyed by it, you hate it, and all that good stuff, but you still fall victim to engaging in drama-seeking behavior.

In other words, your definition of no drama is going to be different than an older woman’s definition of no drama. To you, no drama probably means very minimal drama. To them, though, it literally means zero drama. Got a problem with someone at work? They don’t want to hear about it. A little annoyed by something they did that wasn’t major? They don’t care and don’t want to fight about it.

They just want to have fun and avoid the drama that they have already had the “privilege” of living through. Respect this and be the most drama free man that they know. You’ll be surprised at just how sexy older women find that.

Be Okay With Their Baggage

This could be kids, ex-husbands, life situations, tragedies, etc. The list really is endless because there is an infinite number of things that can happen to someone in this crazy world we live in.

Here’s the point we’re trying to make. When you are dating an older woman, you have to be okay with their baggage. You can’t judge them for what has happened to them in their life or the decisions they have made in the past. You have to be willing to accept them for the woman they are today and be completely okay with it. If you’re not, then date someone else and don’t waste her time because she doesn’t deserve your judgment, nor is she going to stand for it so you’d be wasting both of your time.

To be honest, you should be okay with someone’s baggage you’re dating regardless of their age – same age, older, younger. When you choose to date someone, you agree to accept them for who they are and not judge them on their past decisions. You can judge them on their decisions once you start dating, but if it’s things that started before you got together, then you have no footing to push them to change anything.

Not all older women are going to have more baggage, but it’s just logical to expect that a lot of them will. Be prepared for this and be okay with it or stick to dating women your own age.

The bottom line is that getting the opportunity to date an older woman is awesome. They are a special breed and can be incredibly fulfilling to be with regardless of whether it is something serious or just something casual. Just make sure you listen to the guidance we’ve given you here, and you’ll be doing just fine when it comes to dating an older woman. 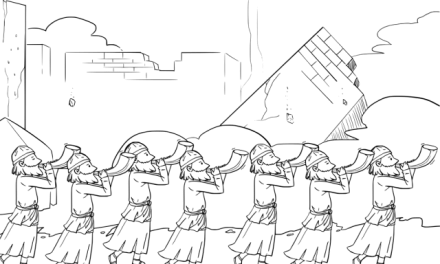 The 10 Commandments of Online Dating Pictures 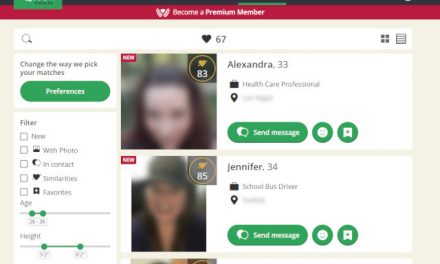 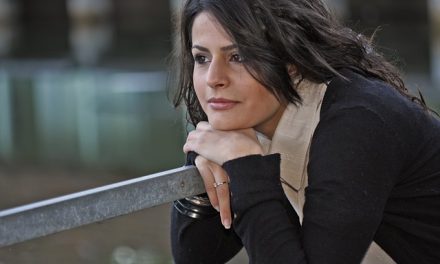 The Pros and Cons of Dating an Older Woman 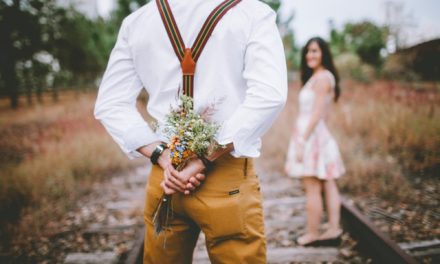 How to Greet a Girl on the First Date