Home » How to Reject Someone Politely in Online Dating

Ding! The excitement that you feel when you see that you got a message on your online dating account. You rush to log in, only to be met with disappointment. The person that messaged you is just not what you’re looking for. Maybe it’s an age thing, maybe you’re not attracted to them, maybe they have something off-putting in their profile, or maybe you’re just not feeling it. Whatever the case may be, you’re not into it. So, how do you go about rejecting someone politely in online dating? 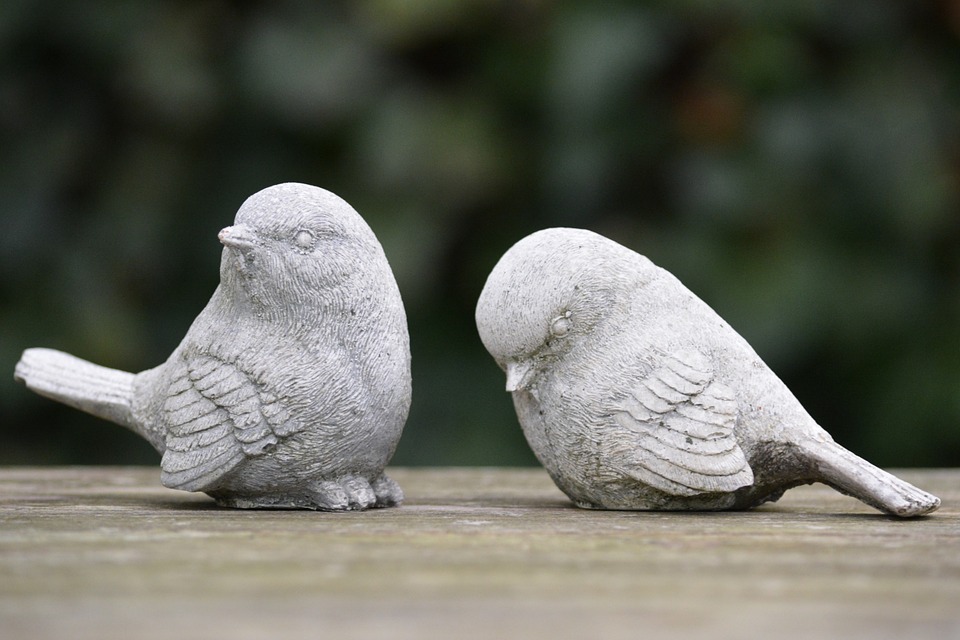 Do You Have to Respond to Someone Who Messages You?

This is actually the most important question. Are you required to respond to every message that you get or is it okay just to delete things and move on? Well, it depends. It depends mainly on you and what you feel is right. Unfortunately, we can’t tell you yes you have to or no you shouldn’t because there is no right answer. On one hand, it is a very adult thing to do to let someone know that you’re not interested. But, on the other hand, that can sometimes get them to try and convince you why you should be interested which is just annoying (and not very adult-like of them).

It’s really up to you. If we were forced to give you a suggestion, we would say this. If it looks like a thoughtful message that took them some time to write, give them the courtesy of one message telling them you aren’t interested. If they keep trying to talk to you after that, just ignore them or block them if they don’t stop. But, if they just send you a cookie-cutter first message with no thought or emotion behind it or something rude, just delete it and move on to the next message.

What to Say if You Decide to Reject Them…Politely

Let’s address the elephant in the room. No one likes to be told that someone isn’t interested in them or they can’t have what they want. This includes you and us! For that reason and the fact that we are all good people, we need to make sure that we handle this situation delicately. But, we also need to be direct enough that the point gets across and we don’t have some sort of rebuttal emails that we have to deal with.

Here are the “rules” that you should follow when sending a rejection letter to someone in online dating. We call them rules, but if you break them, it’s not the end of the world. A better word for these would be guidelines.

There is no need to send them a complete novel or long message when you want to let them down easily. You should say just enough to get your point across, and nothing more. When you start to make things longer, it can make people think that maybe there is a chance. In their mind, you put a lot of effort into the email that you sent them, so maybe you’re worth “fighting” for. This is not what you want to happen. You want them to receive your message, realize it isn’t going to be a thing, and then move along to the next person they are interested in.

You Don’t Need to Put an Explanation

You’re not required to explain why you are not interested, nor do we advise that you do so anyway. The fact that you are not interested is explanation enough for them. You might be tempted to let them know why or try and help them out with the next guy or girl, but really you’re just going be opening a can of worms that you don’t want to deal with. The point is to end the conversation with one message, not entice them to send back a response asking for further explanation or even worse arguing with you.

Leave the explanation out.

Be Direct and Clear

If there is a suggestion in this guide that is the most important, it is this one. You need to be friendly, but direct and clear about what you are trying to say. If you give a wishy-washy answer about how you’re not sure it would be a good fit or that the time isn’t right, you’re going to leave the door open in their mind. This is not fair to them, and it’s also going to get them sending you more messages. Unless you like your online dating mailbox cluttered with people debating you why you should like them, be direct and clear.

It is completely possible to be direct while also being kind. Remember, you’re contacting them out of a courtesy which is already kind to begin with. There’s no reason to humiliate them, degrade them, or say anything that will hurt their feelings. Two people not liking each other mutually is something that should be natural and not even be that big of a deal. That being said, a lot of people are emotional when it comes to rejection, so let them down in a kind but still direct manner.

Some Example Ways to Reject Someone That You Can Use

So, we’ve talked about the things you should do. How about we see what this looks like in action now? We’d like to give you a few examples of how you should go about rejecting someone or telling them you’re not interested in dating or getting to know them. Feel free to take these word for word and just use them yourself. That’s the reason we put them here.

“Hey, Thanks for your message. Unfortunately, I’m not interested. Good luck out there.”

“I appreciate the time you took with your message, but I am not interested. Have a great day.”

“That was a kind message, but I’m just not interested. Thanks.”

Short and to the point…no explanation…nothing mean. These are the best messages that you’re free to copy and paste if you need to let someone down.

What to Expect After You Send

So, what should you expect when you send these rejection messages? Well, there are a few things that could happen, and you should be prepared for all of them. First, someone people might take the hint and not respond at all. This is the ideal situation and really what we’re aiming for.

Some people are going to respond, though. You’ll get some that thank you for your response. If you get this, leave it at that and don’t respond. Most of the time this is genuine, but sometimes it’s them fishing to start a conversation. The people you need to watch out for are the ones who can’t take a hint. They’ll respond wanting to know why you aren’t interested or they may have something mean to say.

If this happens, do not respond. We repeat, do not respond. No matter what you say, they are never going to take the hint if they didn’t get it from your last response. Delete the message and move on. If they keep emailing you, block them. If they say something mean, block them. You were trying to be kind and do them a favor, and they clearly have issues accepting rejection. Don’t get caught up in their negativity.

Just follow the guidelines we laid out for you and move along. You’ll be fine and so will they.