Home » What is Exclusive Dating and when is it official?

So we’re official, right? Does that mean we’re exclusive? Are we in a relationship? AHHH! What does it all mean??!!! If you’ve recently started a new “whatever you want to call it” with someone, you might be getting caught up in all the dating terminology when all you want to know is where you stand with each other. In this article, we’re going to answer the question of what is exclusive dating, help you to figure out are you in an exclusive relationship, and how you can go about making your relationship exclusive.

We have a lot of fun stuff to cover, but hopefully, it will put your mind at ease as to what your current relationship status is. 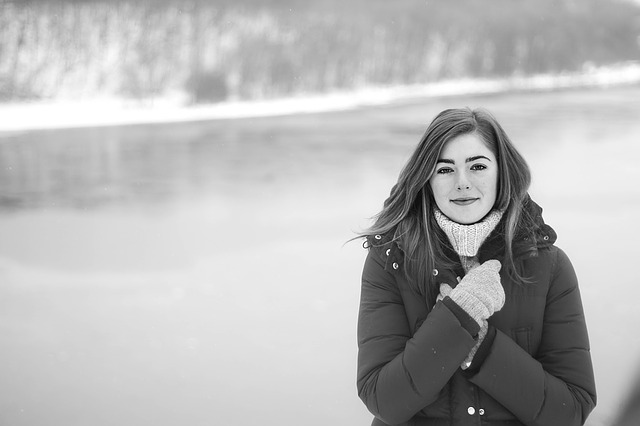 Am I in an exclusive relationship?

Now that we’re all on the same page about what exclusive dating is, let’s talk about how you can figure out if you are in an exclusive relationship with someone. In the old days, this was really easy to figure out. If you were talking to someone or “dating” or “going steady” then you were exclusive. It was as simple as that. But, over the past while things have changed. There are tons of different types of relationships and buzzwords that should all mean the same thing, but they don’t.

So, how do you figure out if you’re in an exclusive relationship? You have to have a discussion with your partner about it. It can’t be a wishy-washy discussion, but you have to ask them flat out if you are exclusively dating each other. If they say no or they give you some runaround answer, then you are not in an exclusive relationship. This usually means that they still want to see other people or they are actively seeing other people.

If they say yes, then you’re all set! The term exclusive dating has replaced the phrase “in a relationship.” That phrase used to mean that you were exclusive. But now, it can mean anything and is sadly open to interpretation. People will claim to be in open-relationships, or they will consider just casually dating to be considered a relationship.

Technically, they are right because a relationship is just any connection between two people. You have a relationship with us where we are writing to you, and you are our reader. So, we are in a relationship, but we hate to break it to you, we are not exclusive. We have other readers. You see how that word has been morphed?

So, you have to make sure that you use the exact phrase ‘exclusively dating.’ If you are at all curious, sit down with your partner and ask them. Be prepared for them to say no or say that they did not think you were exclusive up until this point. It stinks to hear, but this is the reason that open communication is so important. The sooner you ask them, the better you are going to feel regardless of what they say.

How do I make my relationship exclusive?

You might be wondering what you can do to take your current relationship to the next level and make it exclusive. As we’ve already stated, exclusivity in dating is a big step and one that is a sign of a healthy relationship. When two consenting adults decide that they don’t want any romantic part of anyone else, it’s pretty awesome.

Now, if you’ve been dating for months and they don’t want to become exclusive, then you might have a problem. While you can’t force someone to exclusively date you, you don’t have to sit around and wait for someone who clearly wants to run around and do their own thing with you on the backburner.

That all being said, going from a non-exclusive relationship to an exclusive one is really easy. All you have to do is ask your partner if they want to be exclusive. Yes, it is really that easy. People like to overcomplicate it, but that’s because people are scared to have open and honest conversations. Sure, you might be scared of the result, but the only way that you’re going to get to exclusive dating is by having a conversation about it.

Make sure that you are clear about what you want and why you want it. Make sure that you use the exact words ‘exclusive dating’ because otherwise, you’re going to potentially leave somethings to uncertainty which is not healthy for your mind, heart, or the relationship.

Don’t be scared of the answer. If they say no, you’ll get to ask why and find out exactly where you are in the relationship. There is nothing bad that can come out of asking. If for some reason they freak out, then you have bigger problems that you now know you need to address.