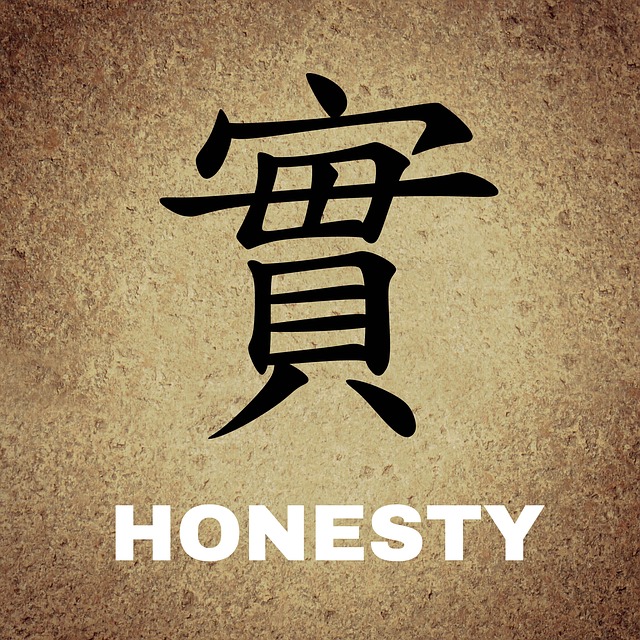 On the surface, this seems like a really easy to answer question. Of course you should be honest, right? But what about in situations where the truth might hurt someone? What about little white lies that will make things easier on someone else? That’s what we want to talk about today. Is honesty the best policy in online dating in ALL situations?

The Answer Up Front

Instead of working our way to the correct answer, we wanted to give it to you up front and then explain why it’s right. The answer is that there are zero situations where lying to fibbing to another online dater is the right thing to do. Period. It doesn’t matter how big or small of a fib we’re talking about; it’s never right.

Why This is the Case

We know that some of you reading this might be in disagreement with us. You might be a little curious how we can confidently take such a hard line. We get it. Situations like the following are instances where you might be tempted to tell a little white lie.

Someone messages you and you’re just not into them. Maybe you’re not sexually attracted to them or maybe they don’t have all the traits that you desire in a potential mate? Wouldn’t it just be easier to tell them you’re already talking to someone else or that it’s you and not them?

Or what happens if that super hot guy or gal messages you and talks about how much they like people who volunteer. But you don’t volunteer, or at least you haven’t since you were little. What would it hurt playing up what you did when you were little? You’ve been planning on getting back into volunteering, right?

Why This is Wrong

We’re going to go ahead and guess that the answer is a clear no to both of those questions. If you wouldn’t want someone to do it to you, why would you ever think it was okay to do to them?

You see, here’s the problem. A lot of people are scared of conflict, and they’re scared of hurting someone else’s feelings. The problem, though, is that by lying to them you end up doing more damage. When more and more people do this, people start to think it’s acceptable.

The bottom line is that yes, honesty is ALWAYS the best policy in online dating in all situations. 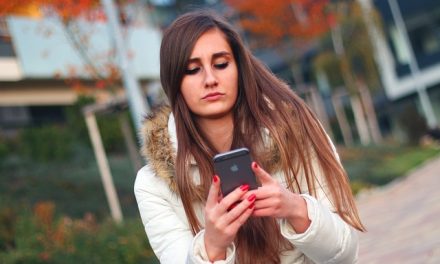 3 Texting and Dating Things That Are Driving Him Away 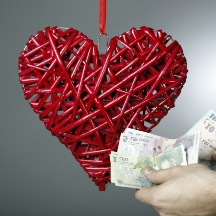 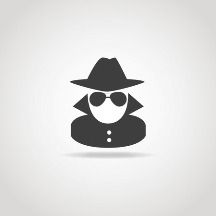 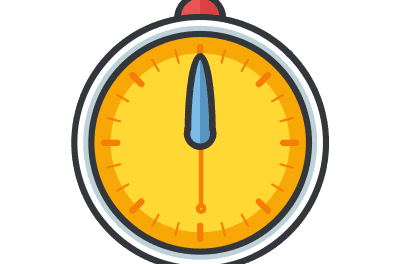 Punctuality Means More Than You Think to a Date