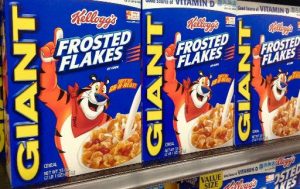 “Hey! I am so excited to go out with you…except I won’t be able to make it out tonight because I had a thing come up again. Reschedule?”

Ahhh, the online dater who eats Frosted Flakes for breakfast. There is nothing more annoying in the world of online dating than the constant flake. In our next installment of the online dating red flag series, we’re going to take a look at the serial (not cereal) dater who seems always to have something come up. While this can happen from time to time because life is hectic, it should never become habitual.

What we’re going to talk about today is why this should be a red flag and why you should head for the hills if you run into one of these people in your search for love.

Flaking is when someone commits to doing something with you and then backs out of their commitment for whatever reason. Notice that we didn’t say it was only when they backed out for a bad reason. Regardless of the reason, it’s considered flaking. While it’s ok to happen once in a while, it can become a real problem if it starts to happen over and over again. If you haven’t experienced this before, consider yourself lucky. If you have, you know what we’re talking about, and we know you understand the frustration that comes with this.

Why is Flaking So Bad?

There are several reasons that flaking is so bad in the world of dating. First, it’s a complete waste of your time. Imagine getting ready for a date, making plans, and blocking off your schedule only to find out that the person you are supposed to meet had something come up and can’t make it. Now you’re stuck at home twiddling your thumbs with your makeup on and your hair-did with nothing to do.

Outside of the inconvenience, flaking can be a far bigger problem. When someone habitually flakes on you, it needs to be viewed as a reflection of how much they respect you. When they flake, they are saying that their time is more important than yours and that you should have to adapt to their schedule. It’s much like being late for a date, but much worse. At least when you are late, you still show up. With flaking, you can’t even be bothered to make the time to get there at all.

You Need to Stop Enabling Your Dates

The problem with flaking is that a lot of times singles let people get away with it. If someone flakes on you once, something could have come up. If they flake a second time and have a really good excuse, we can see potential cause for letting it slide. But the third time they do it, if you don’t boot them to the curb and move on, you’re just letting them walk all over you. The more you let someone get away with something without repercussions, the more they think that it’s okay for them to do.

You must respect yourself enough not to let people walk all over you. If someone wants to walk all over you and flake when they feel like it, can you imagine how that relationship is going to be long-term? It’s the little things like this that will give you a strong insight into someone’s character and more importantly how much they respect you.

This red flag is all about respect. Someone that you’re dating should respect you enough that they show up when they say they are going to show up. If they start falling through on commitments like this, how can you trust them when it comes to bigger commitments? It can be tough to walk away from someone that you really like (or is really attractive), but you need to have the self-respect to do just that.

Again, we aren’t talking about people that have to cancel a date once in a blue moon for a good reason. We’re talking about people that are habitually rescheduling or canceling date plans. It does not matter after a while how great their excuses are. At the end of the day, they need to make time for you and make you a priority in their life. If they can’t do that now, they either don’t care about you as much as they should, or they don’t have their lives together enough to be dating right now. Both of those are not situations that you want to be getting involved in. 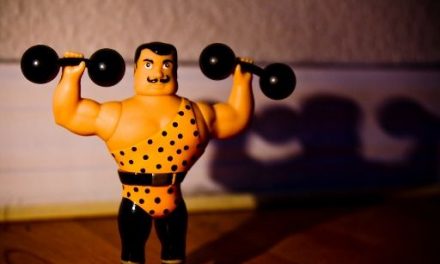 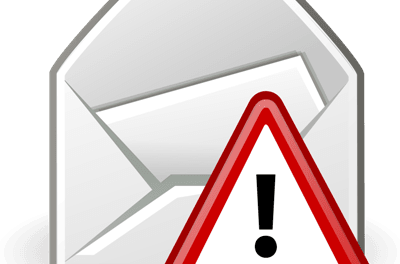 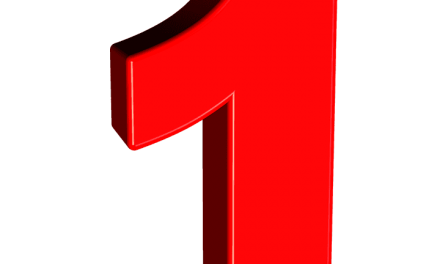 There is No Number One Dating Site 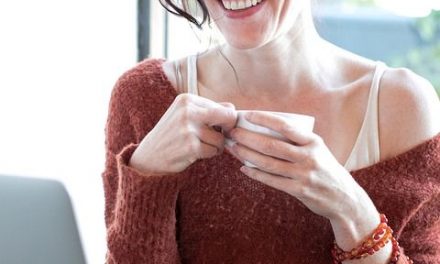 Should You Talk to a Match Much Before You Meet?