A Sugar Babie vs. A Gold Digger 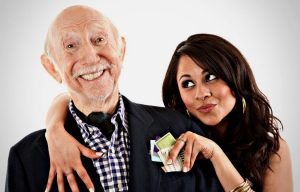 She take ma’ monnnnney….Cuz I’m in neeeeeed. Yea, she’s a gold dgger…yes indeed. You know it’s going to be a fun blog when we start things off with some Kanye West. If you’ve ever heard the song before, you know Mr. West was singing about one of the scariest things a man (or woman) can get sucked into. A gold digger is a girl or a guy who dates someone with the sole intention of sucking them dry of their money and possessions.

Over the past few years, we’ve heard a new term emerge that many say is exactly the same as a gold digger. Some people, though, say it’s not even close. The term we’re talking about are sugar babies. A sugar babie (by our definition) is a girl who gets gifts, trips, and money from a rich and successful man in exchange for her companionship and company.

We know that some of you are probably starting to toss the words escort and maybe even prostitute around now if you’ve never heard this definition before. While the jury in our office is not unanimous on whether they are the same or different, we want to help you come to your own verdict. To help you do this, we’re going to present both sides of the argument. We’ll walk through why people say sugar babies and gold diggers/escorts are the same and why other people say they are completely different.

Why Sugar Babies and Gold Diggers ARE the Same

They point out that the end goal of both of these girls is exactly the same. They’re willing to do whatever they need to in order to get the money from their mark.

Why Sugar Babies and Gold Diggers are NOT the Same

The other side of the argument says that it’s not that simple. The premise of their argument is that there is more to the exchange that is being ignored. They also mention that intent is different. Let’s break this down.

In their opinion, a gold digger is trying to take advantage of a rich man. The man does not realize that the gold digger is only with them to try and get their money. It involves deceit and trickery from the woman and the man is unaware of what is going on. They also have no intention of having a meaningful relationship with the man. The end goal is the money and that is it.

A sugar babie, on the other hand, has a very open relationship with their sugar daddie. The sugar daddie knows that the relationship involves an exchange of money, gifts, and a fun lifestyle for their companionship. There is no deceit or anything being hidden from anyone.

In addition, a lot of the gifts and things given to the sugar babie are meant to be enjoyed with the sugar daddie. There is an actual relationship between the two and it’s not just about getting the money and getting out as quickly as possible. These include trips, dinners, and other lavished experiences that are enjoyed by both parties. Yes, there are some things that are given that are meant just for the sugar babie, but the bulk is meant to be enjoyed by the two of them.

Regarding sex, it does occur often in these types of relationships but it is not expected or required .If the sugar babie and sugar daddie decide that they want to, awesome. If they don’t, that’s ok to. This is something we know to be true and does put the escort and prostitution argument to rest.

So basically, the argument is that it’s a mutually beneficial relationship that is out in the open and has a lot more to it than just a contract. Gold diggers, on the other hand, are women who are trying to deceive a man in order to get his money. Their end goal has nothing to do with a meaningful relationship or getting things that are mutually beneficial to both people. They want the cash and they want it for themselves.

What We Can All Agree On

While the differences or similarities between the two may still be up for debate, there are a few things that we can all agree on. First, gold diggers are bad news. The great visionary Kanye West was right. They’re only out for their own gain and frankly are a cancer to the dating world. If you think that sugar babies fall into the same category, then you can give them the same distinction. If you don’t, though, then we can agree that people are free to do as they please.

Second, if two people are in a relationship with nothing hidden and are happy, then who are we to judge them? If you don’t think the sugar daddie and sugar babie relationship is healthy, that’s your right. But, that doesn’t mean that it’s not a great set up for someone else. Many sugar daddies say that they love sharing their successes with interesting women. No one bats an eye when someone pays to spend time with someone famous through an experience package.

The last thing that we can agree on is that sugar daddies and sugar babies are not going anywhere for a long time. Sugar babie and sugar daddie dating sites like SeekingArrangment and Sugardaddie.com are exploding in popularity and show no signs of letting up! 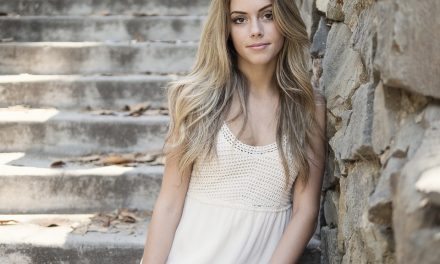 How to Talk to Women Online…Properly 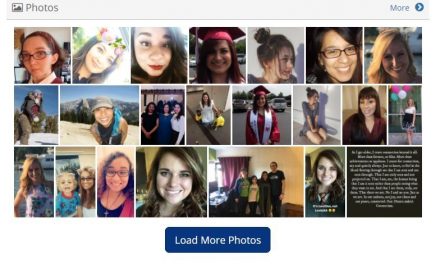 Why Dating Pictures are Important for More Matches 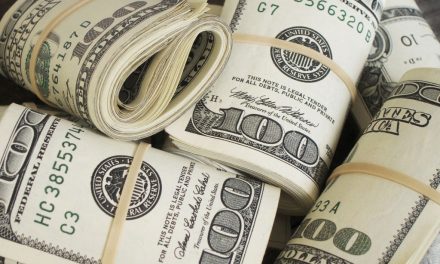 Dating Outside Your Income Level 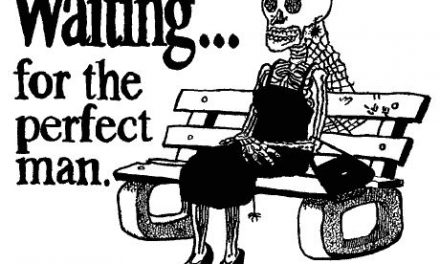 Why Mr. or Ms. Perfect Does Not Exist