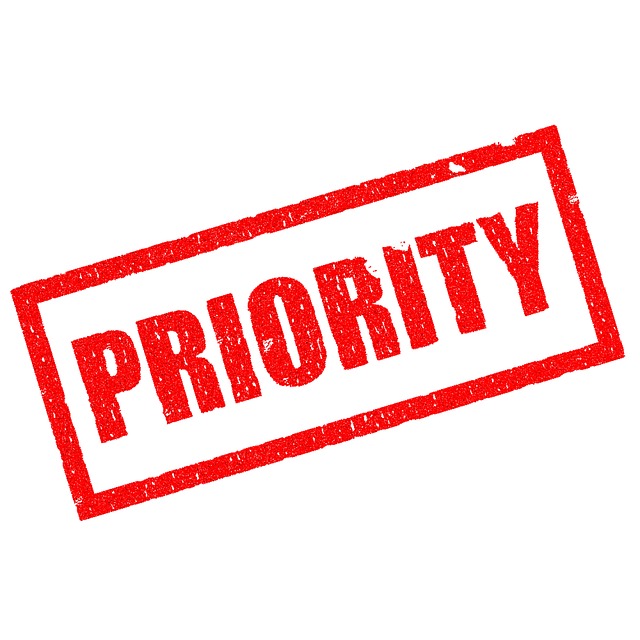 How does that cliché phrase go…don’t make someone a priority when all you are to them is an option? We might have a few of the words mixed up, but the point should be pretty dang clear. If you’ve been out of the dating game for a while or just aren’t having the luck you want, you may be excited with any attention you’re getting from other singles.

Is that bad? Not at all. It probably feels great, and we think that’s awesome! But, as you start to get serious about finding someone new, you need to start making sure that the people you’re messaging with and looking to date are making you a priority the same way you are making them one. Otherwise, you’re just wasting time, effort, and emotions on someone who doesn’t deserve it and is never going to reciprocate in the way that you deserve.

What we want to talk about today are 4 signs that you’re not a priority to the other singles you’re talking with. These signs should help you to figure out whether you should continue putting effort into getting to know someone or if you should move along to someone who actually values your time, effort, and feelings.

Their Message Responses are Crazy Short

You ever take the time to craft a great message with a lot of awesome information about yourself and questions for your potential date only to get a two or three-word response back? Yea, it happens all the time, and it’s one of the biggest tell-tale signs that someone is not making you a priority.

Sure, we know that sometimes people are busy and occasionally they will send back a short message. But, if every message you get is super short, you probably have a problem. They’re demonstrating zero interest in you, and there is no reciprocation on the effort you are putting in. Even if this person does end up going out with you, do you really want to be with someone who can’t seem to put in a few minutes of effort to send you a message back?

The only caveat or exception to this would be someone who hates talking online and is pushing meeting in person. There are a lot of people that don’t like the informal feel of chatting online and would prefer to talk in person. This is okay under two circumstances. One, if they convey this to you and let you know that’s the case. And two, if they actually make an effort to set up a time to meet in person.

If they’re just short with you and don’t do these two things, you probably have someone who really isn’t interested or is not making you a priority in their lives. Move on to someone who actually cares.

Their Messages Seem to Never Continue the Conversation

This sign goes hand in hand with the above sign. If their responses are a little longer but are never looking to further the conversation, you probably have an issue. For example, if you ask them a bunch of questions about themselves and they answer them but never ask questions about you, does that really show much interest?

Sure, you might tell yourself that maybe they’re just bad at online conversations, but in today’s technology age that is a worthless excuse. If they aren’t showing an interest in getting to know you and furthering the conversation, then you’re probably not a priority to them. Most likely, they’re giving their time and effort to another conversation and just trying to be nice to keep you around as an option in case plan A falls through.

Do you really want to be an option for someone who doesn’t care to get to know you until they need you?

They Take Forever to Respond Without an Explanation

This is a sign that is going to have a heavy caveat but is still extremely important to point out. If it takes them weeks to respond to your messages, you’re probably not a priority. Now, the only caveat to this is if they are extremely busy and they tell you that is the case. But, even with that, you have to ask yourself if that person really has the time to commit to a relationship or exploring the possibility of one.

If they can’t even take five minutes to respond to your message every couple of days, do you really think they have any sort of time to commit to you? If you can’t get five minutes a few times a week, then you should really consider moving on to someone else who has the time for you.

If it’s a one or two-time thing where they say, “Hey, I have a busy week at work so I’ll be slow to respond,” or they mention they’ll be out of town or were out of town, it’s okay. But, when you get deeper into getting to know each other, you’re going to want to see that they’re committed to exploring the process and that does mean at least some degree of a time commitment.

They’re Evasive When You Want to Meet Up

At some point, online dating has to transition into meeting someone in real life. If the person keeps avoiding the possibility of you two meeting up, you might not be a priority to them, or they might not be serious about exploring the possibility of a relationship. Now, just because someone wants to be safe and get to know you before they meet you does not fall under this umbrella. Most likely, they took the time to read our online dating safety guide and realized the importance of being safe.

But, if after weeks and weeks they still can’t seem to find time to meet you in person, you’ve probably got an issue. Either you’re being catfished, they’re really not interested, or they have something else going on that they want to see play out first and they want to keep you around as an option.

If you start to see these signs that you’re not a priority, politely tell the person you’re going to go your own separate way. If you want, you can tell them the honest reason why and they may quickly start dancing to a different tune. There are some great people out there that are just oblivious sometimes and can get with the program when they realize they’re going to miss out on something they’re actually interested in.

But, the bottom line is this. Don’t make someone a priority when all you are to them is an option. 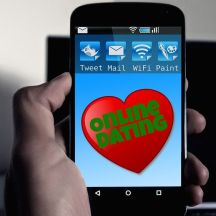 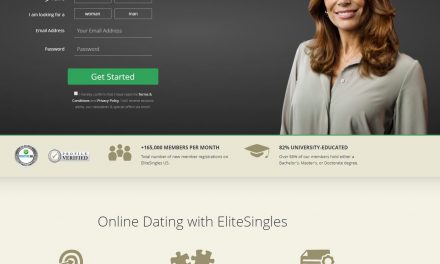 Is Elite Singles Worth It? 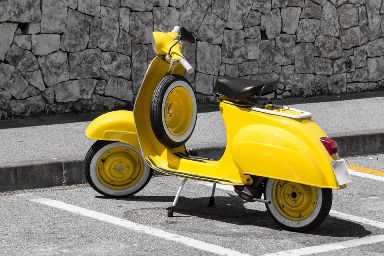 Should You Let Someone Pick You Up on the First Date? 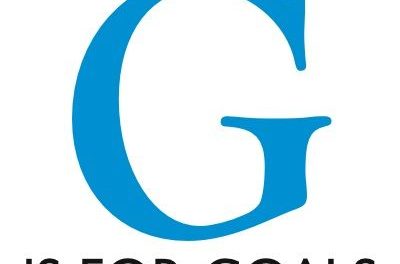 Knowing What Your End Dating Goal Is